How to Pair Piroulines With Your Favorite Fall Movies

New seasons bring new magic to the air. We don’t know about you, but our family at Pirouline loves to cuddle up on the couch and binge-watch all of the classic films that pair perfectly with the season, and of course a fresh rolled Pirouline. We have our favorites, but there is something for everyone! 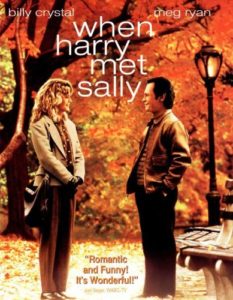 Nothing feels more fall than love in the city! In 1977, college graduates Harry Burns and Sally Albright share a car ride from Chicago to New York, during which they argue about whether men and women can ever truly be just friends. Ten years later, Harry and Sally meet again at a bookstore, and the magic is once again sparked. With all the travels and bookstore in mind, we can’t help but sip on a hot cup of joe and dip our Chocolate Hazelnut Piroulines in it while we watch and go back in time. 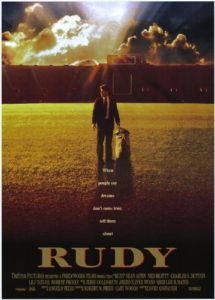 The boys of fall wouldn’t be complete without Rudy, and the guys of Pirouline love this legendary film that was released on October 15, 1993. Rudy tells the story of Daniel “Rudy” Ruettiger, who harbored dreams of playing football at the University of Notre Dame despite significant obstacles. This film was the first that the Notre Dame administration allowed to be shot on campus in over 50 years and received multiple recognitions, including being ranked one of the most inspiring films of all time. The best snacks during any football game are always dipped. So the next time you sit down to watch Rudy, try dunking our Dark Chocolate wafers in your choice of spread (chocolate, peanut butter, etc.) and dip them in blue and gold sprinkles to get in the spirit. 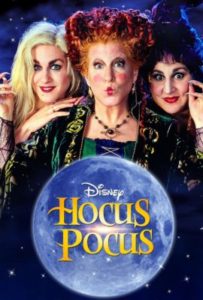 A Halloween family classic, Hocus Pocus is about the superstitions two siblings endure when moving to Salem, Massachusetts. After accidentally freeing a coven of evil witches who used to live in the house, a magical black cat helps to steal the witches’ book of spells to stop them from becoming immortal. We couldn’t think of any dessert more mystical then our Pumpkin Spice Piroulines. Plus, you can only find them in the fall! 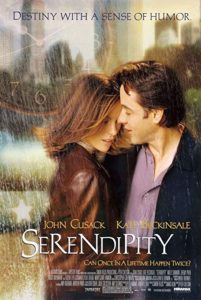 On a magical night when they are in their 20s, Jonathan Trager meets Sara Thomas. He finds it love at first sight, but Sara believes in destiny. After 10 years, the two (with 3,000 miles between them) must decide if fate wants them to be together again. When love feels like magic, it is called destiny; when destiny has a sense of humor, it is serendipity. Inspired by the iconic restaurant scene, we’re making frozen hot chocolate and using Piroulines Straws to bring on the romance.

For more Pirouline recipes you shouldn’t be living without, visit our page HERE and stay connected on social @piroulinewafers for new creations our team and loyal customers come up with every day.